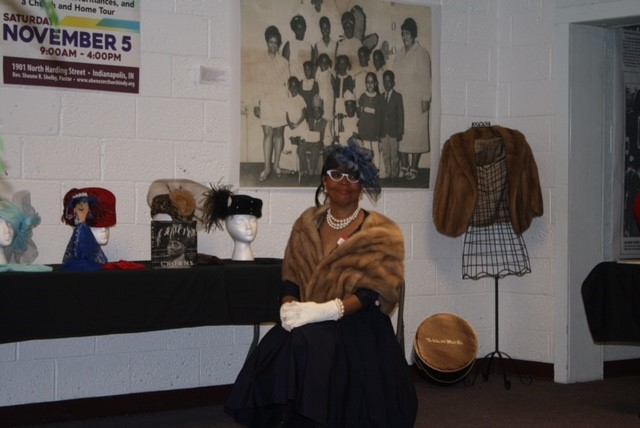 Our relationship with Ebenezer Baptist Church in the Riverside neighborhood began at the annual faith leader luncheon in 2015. In 2016, we worked with church leaders to create a neighborhood-based festival event that won the inaugural Award of Awesomeness. The program was featured in Indianapolis Neighborhood Resource Center’s 2017 Neighbor Power conference as a model for engaging neighbors and their stories. As a result of the congregation’s “No Plans to Leave” festival event in 2017, Ebenezer Baptist Church planned to create a series of workshops to counter gentrification in the Riverside neighborhood.