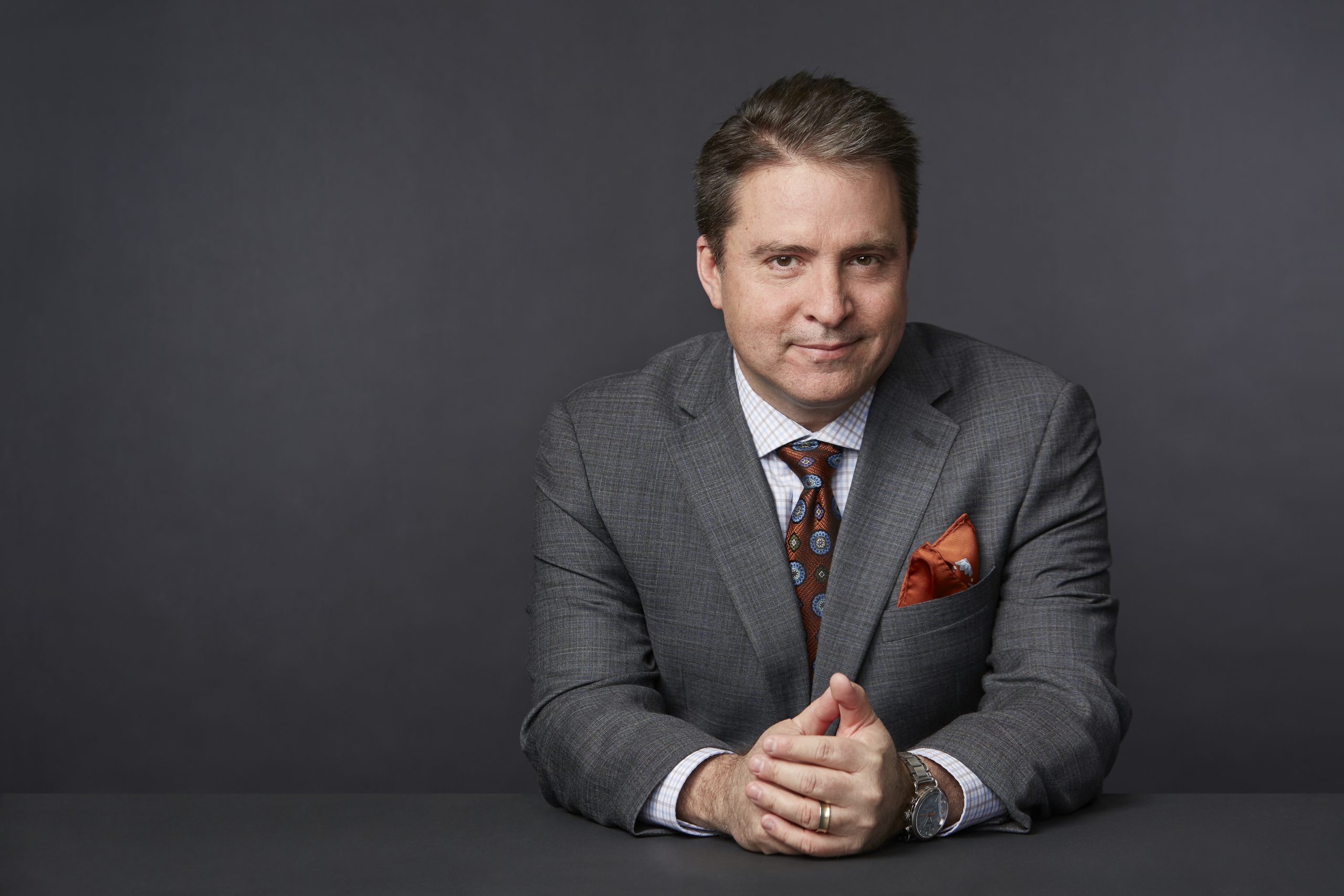 Watch a recording of this event here.

As the U.S. grapples with demographic changes and calls for a racial reckoning, Robert P. Jones, author of White Too Long: The Legacy of White Supremacy in American Christianity (2020), will engage in a moderated conversation with Christian Theological Seminary Dean of Faculty Leah Gunning Francis (Ferguson and Faith: Sparking Leadership and Awakening Community, 2015) how white Christian America must change if not only it, but the American experiment, hopes to survive.

Dr. Robert P. Jones is the CEO and Founder of Public Religion Research Institute (PRRI) and a leading scholar and commentator on religion, culture, and politics. Jones’ work and insights are regularly featured in The Atlantic online, CNN, MSNBC, NPR, The New York Times, The Washington Post, and others. Jones serves on the national program committee for the American Academy of Religion and is a past member of the editorial boards for the Journal of the American Academy of Religion, and Politics and Religion, a journal of the American Political Science Association.

Dr. Leah Gunning Francis is the Vice President for Academic Affairs and Dean of the Faculty at Christian Theological Seminary. For her book Ferguson and Faith, Gunning Francis interviewed more than two dozen clergy and young activists who were actively involved in the movement for racial justice in Ferguson and beyond. A follow up to Ferguson and Faith entitled, Faith after Ferguson: Resilient Leadership in Pursuit of Racial Justice was released this summer.

A partnership between Spirit & Place, Center for the Study of Religion & American Culture, and St. Paul’s Episcopal Church.

This event is currently scheduled to occur in-person and online. Registration closes at noon on Saturday, Nov. 13.

Seating will be limited to 120 guests and attendees will be required to wear masks and maintain socially distanced seating. 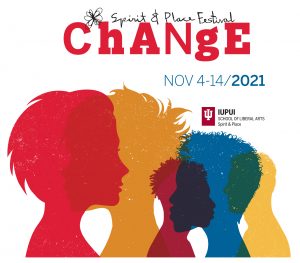 This event is part of the Spirit & Place Festival. Click here to discover more festival events!
Spirit & Place is a self-funded community initiative housed in the IU School of Liberal Arts at IUPUI.

Parking Instructions
St. Paul's is near the intersection of North Meridian Street and Kessler Boulevard, in the Warfleigh Neighborhood district. There is street and off-street parking along Meridian West Drive, as well as a large parking lot on the north end of campus.
Image Source
Image courtesy Robert P. Jones
In Person Registration
https://www.eventbrite.com/e/2021-spirit-place-public-conversation-with-robert-p-jones-in-person-tickets-170205771043
Virtual Registration
https://www.eventbrite.com/e/2021-spirit-place-public-conversation-with-robert-p-jones-virtual-tickets-170314347799